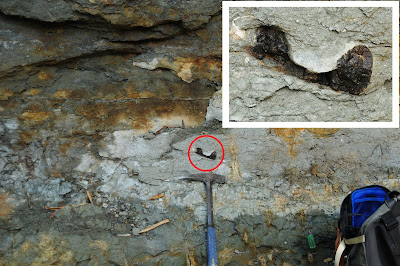 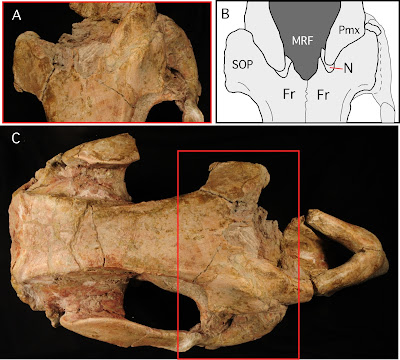 Oh man, those damn atlantic sirenians! I'm used to the post middle Miocene of Central California, where everything is Dusisiren or Hydrodamalis. No idea, but those are both nice specimens!

Just a general question here. Proboscideans have been fairly good at colonizing islands in the past(Mediterranean, South-East Asia, Channel Islands, etc.) Do you know of any records in the Caribbean basin?

Robert,
After the Middle Miocene the Eastern Pacific seems to have been boring for sirenians, it does seems that there wasn't anything else other than hydrodamalines. In contrast, when you look at the Western Atlantic during that same time, it was mostly dugongines and there at least twice as many genera. Probably the seagrasses are to blame!


Sebastian,
No proboscideans for the Caribbean. Maybe they spent too little time (or arrived too late) in the Americas to be able to achieve something like that.